John Kapos A.K.A. Chocolate Johnny is a 3rd generation chocolatier and owner of Perfection Chocolates and Sweets, an independent bricks and mortar business based in Sydney, Australia.

He is a sought-after small business consultant and international keynote speaker who educates other bricks and mortar businesses on how to expand, innovate and stand out from the crowd.

John is passionate about helping businesses and entrepreneurs think outside of the box with their social media strategy, particularly leveraging the use of live streaming. John consults with small businesses one to one and is available for business coaching. 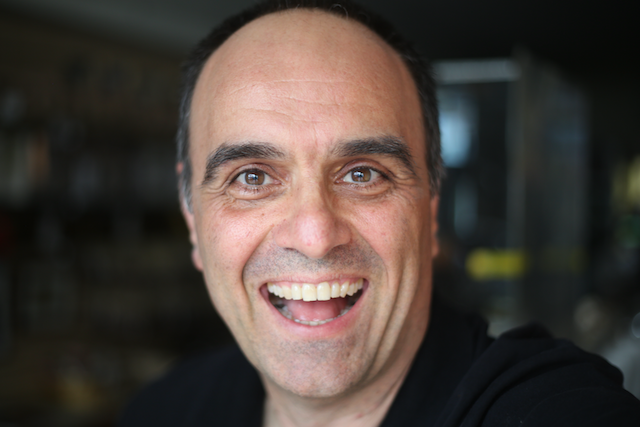 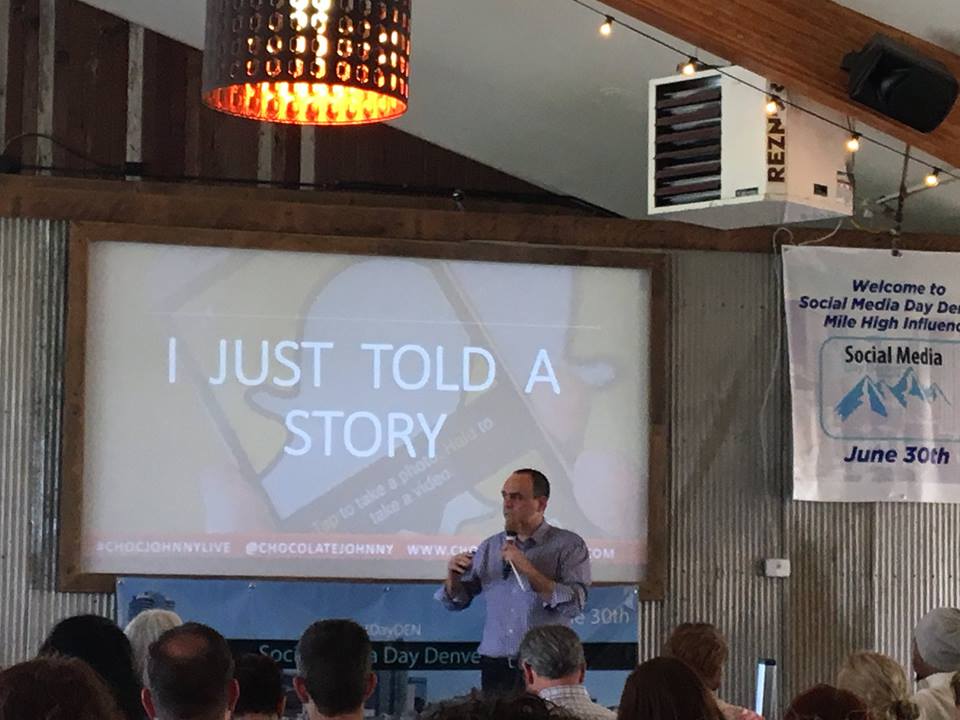 Using social media as the networking tool it is most powerful for, John loves to do interviews with his followers, and profile them on his social media channels. He realised that he was making a huge impact on the lives of his followers and businesses when an influencer told him that her followers had advised her to go and see him and eat his chocolate when she was visiting Australia.

I had the great honor to have John as a speaker and mentor at my Entrepreneurship immersion in Singapore in Dec 2019. I was deeply impressed by John's depth and breadth of knowledge when it comes to live streaming and entrepreneurship. John went above and beyond to serve my students who joined the Immersion. Not only did John give a stellar presentation on live streaming but also served as an incredible mentor throughout the entire ten-day Immersion. Students loved hanging out with John and fellow speakers benefited tremendously from John's experience and expertise. I cannot recommend John enough! 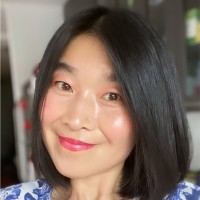 Dr. Ai Addyson-Zhangclassroomwithoutwalls.ai
John is a highly energetic, passionate, funny and extremely knowledgable speaker and entrepreneur. The way he creates and uses content to share his message is inspiring. His profound excitement for what he does shines through in every video, picture and speech. And: His authenticity is refreshing in an often "fake, plastic-fantastic social media world". If you look for an epic edutainer, you better reach out to "Chocolate Jonny". 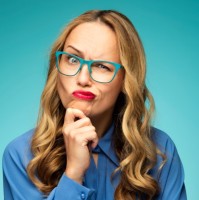 DR. Natalia Wiechowskithinknatalia.com
John aka Chocolate Johnny presented both a keynote on Live Video and a workshop on Snapchat at The Social Media Conference NZ #SMCNZ17. The feedback we had was that the loved how personable John was and eager to help everyone. You could find John in breaks helping small groups. Thank you for attending our conference and sharing your knowledge. 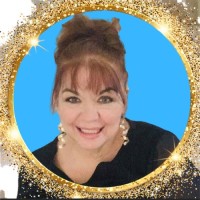 Wanita Zoghby-Fouriewanitaz.com
I first learned about John from watching his Snapchat stories and later on Instagram. I was fortunate enough to meet him at Social Media Marketing World, where he was speaking. He has been a trailblazer in actually using the story format in social media, and has used it in an applied, rather than theoretical, way to increase the success of his chocolate business. People from all over the world come to his store because of his skill on social media. I've also sampled his chocolate at a meetup in London and it's pretty great too. So if you are looking for a social media speaker, or damn fine chocolate, then John is your man. 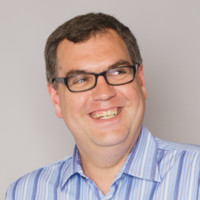